The first of December 2016 was one day I will never forget, it began with a very early morning drive from our home on the Mid North Coast of NSW to John Hunter Hospital in Newcastle for surgery to remove a brain tumour that had been discovered after I had a seizure while working at our Cafe in Taree. Thankfully our second eldest daughter, (we have 4 daughters who at the time were 20, 17, 13 & 11 ) Brooke (17) who had done a first aid course was at work at the time and with help from one of our regular coffee customers Paul, got me on my side and cleared my airways till the ambulance arrived and I was taken to Taree hospital. 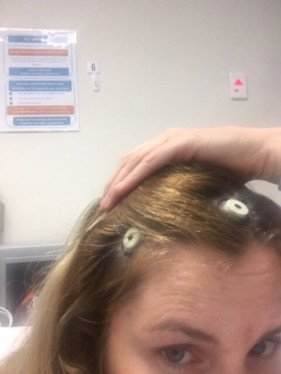 This seizure set off a chain of events that would turn our family of six upside down.

After being sent for an MRI I will never forget the moment sitting in the Doctors surgery with our eldest Daughter Ashley (20) and hearing the words there is a shadow on your scan. It was a couple of days later that I received a call from John Christie’s rooms and was quickly booked in for a consultation. John explained that I had a very large tumour in my right frontal lobe (Oligodendroglioma) - the part of your brain affects personality.
As it turns out, after testing the tumour, it was a grade 3 but has the gene deletion so responds well to treatment. (the same tumour as Johnny Ruffo)

Within 2 days John, cleared his schedule and I found myself booked in for surgery at 6 am.

I am not going to lie I have never been more anxious in my life but when the nurse started to shave sections of my hair which was almost waist long that when things started to become real.

What followed was a long surgery. My husband Peter says it was the longest day of his life waiting to hear if I made it through the surgery followed by a 4 day stay in hospital. All I wanted was to be home by the 5th of December to attend our youngest Daughter Lexie’s end of year presentation day and see her be announced as the new school captain for 2017. Everyone told me that it was not going to happen but I was determined to do it and I did!

I have always been a very strong willed, determined person and I decided the minute I found out that I had brain cancer that I was going to beat it. I never looked it up or read people’s stories on the net (Pete did though) but I wasn’t interested, I wanted to keep as positive as I could and in my mind I had already decided I was going to be ok.

Through the skill and care of Dr Christie I recovered quickly and although my head did ache from the surgery the thing that I found most difficult was going from working six days a week to no work at all. 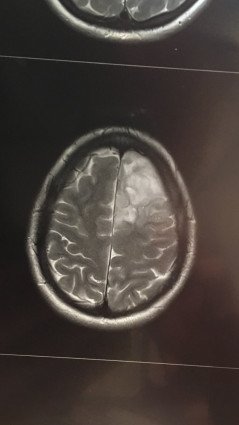 I completed 6 weeks of Radiation which was very hard on my family, Pete holding down two businesses, and looking after 4 scared daughters . It was hard for me being away from them as I stayed at the Mater Hospital because the distance was too long to do daily trips and the Radiation makes you very tired. But I walked the hospital grounds every morning for 6 weeks and maintained a healthy diet and thankfully did not need steroids to help with brain swelling. I often joke that they took so much of my brain out that there was enough room for my brain to swell into!

I was incredibly lucky not only to have John as my surgeon but to have the support from Sandy the brain care nurse whose position is fully funded by the Mark Hughes Foundation. Without Sandy I would truly have been lost.

While undergoing Radiation I also attended the first ever MHF Brain Forum, which was so helpful and informative and I had the pleasure of meeting Mark and Kirralee in person. The work they put into the foundation is inspiring and I am truly grateful for the difference it made to my recovery.

Today, a year on from surgery, I started my final round of Chemo and as I think back to what the last 12 months has been it still feels like a dream. On the 19th of December I will go for my 3rd post op MRI , I am hopeful and positive that they will continue to show no new growth and that I can for now at least say I am tumour free. 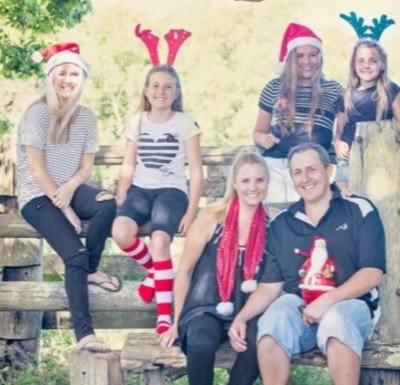 I know that I am extremely fortunate to have the type of Brain cancer I do. I also know that many are not so fortunate. Brain cancer is , like all cancer totally devastating , however with increased awareness and support from charities like MHF I believe that a cure can and will be found, and I hope and pray I will be in that 2% of survivors to see that day. 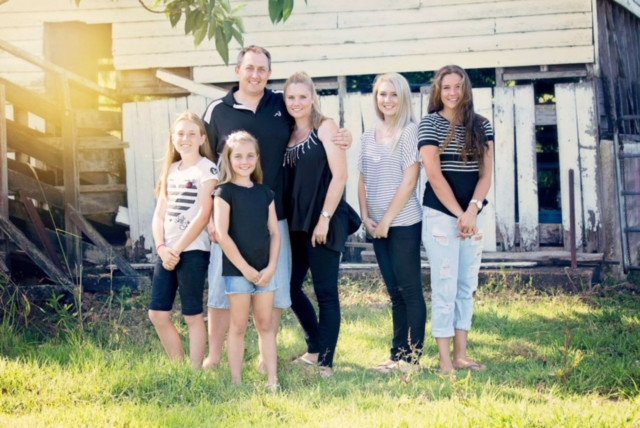