In 2015 the MHF Scientific Committee invested in a promising young PHD researcher with a project aiming to improve treatments for IDH-mutated Glioma patients.

Three years of investigation have zeroed in a protein which holds hope for these improved treatments and has the Scientific Committee very excited.

A secondary follow-up research project which MHF has also funded via the Olivia Addison Grant is now being conducted based specifically on this protein.

This research being conducted by Dr Amanda Hudson will determine whether inhibiting this protein could be an additional treatment for glioma. This is very exciting because a drug to do exactly this is already available and thus could be rapidly repurposed.

Additionally, while the previous work was performed in tumour tissue the research team found that this protein can also be detected in blood. The team is now investigating whether a simple blood test for this protein could improve prognostic accuracy and tumour monitoring for patients.

These findings could rapidly lead to improved patient outcomes for brain cancer.

This research would not have been possible without the tireless fundraising from Roger and Jenny Addison who have now committed their lives to finding a cure for brain cancer in memory of their daughter who passed away at 21. 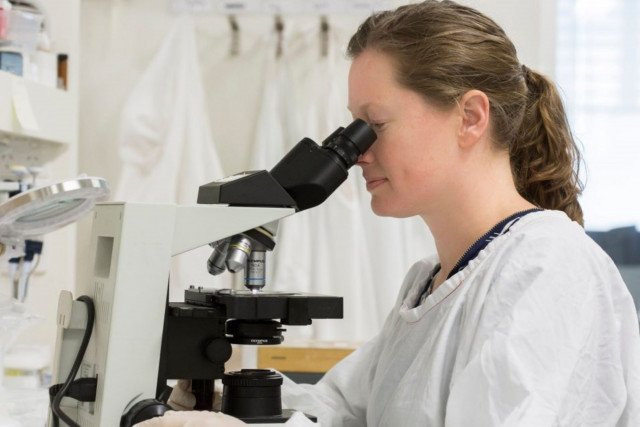