Dad first took sick due to his brain tumour in February of 1991.

At that stage my brother and I were 9 and 6. The first we knew of Dad’s brain tumour was him coming home off afternoon shift at 11PM and then around 2 or 3am Mum woke to Dad having a massive seizure. Over that night Dad would have to be bought back numerous times and was rushed through to Mackay from Dysart. The doctors told Mum that it was unlikely that he would make the night, but he did. Then she was told that if he sees the weekend they will send him through to Rockhampton for surgery, but they didn’t have high hopes. But again he made it through the weekend so off to Rocky they went. 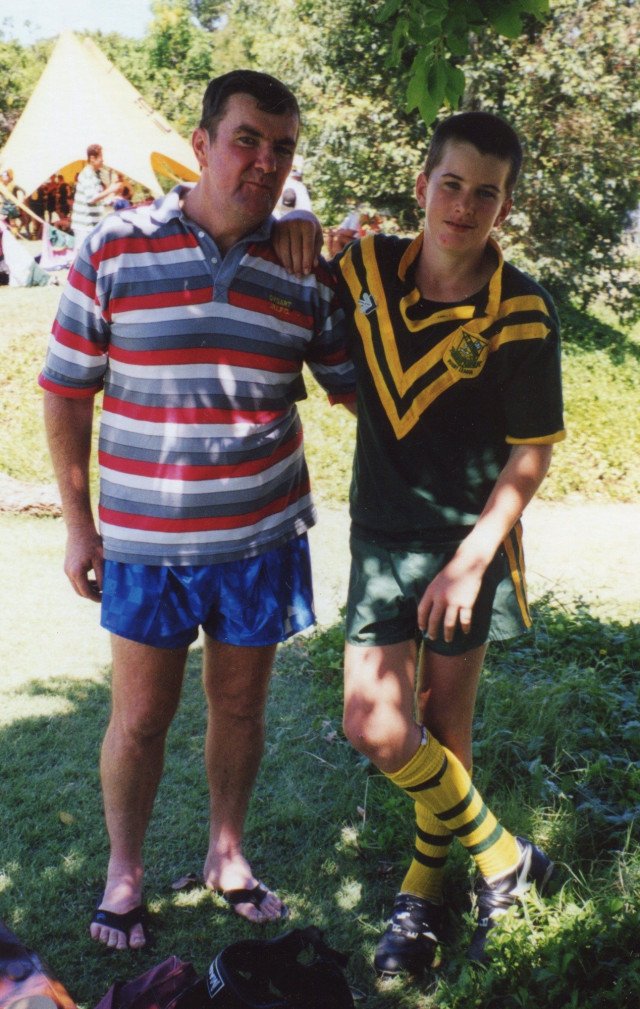 Dad underwent approx. 13 surgeries that year. The type of tumour he had was extremely aggressive with most people being unaware they have it as it grows for 2-3 years then throw a massive fit and that’s the end. Dad had been lucky and a sack of fluid had formed between the tumour and his brain that bought on the seizure early enough for surgery to be possible. From Rocky it was off to Brisbane for Radiation treatment. While here the sack of fluid reformed and Dad required surgery to drain it. During this surgery a Staph infection was introduced to the brain resulting in massive complications including the need to have part of his skull removed. Dad got through all of this though, then back to Rocky for more treatment before finally getting back to Dysart.

Before the tumour Dad had been working in the mines as a truck driver, OCE and on the shot crew. When able to Dad returned to work in the mines, this time as a Trades assistant as well as other things over the years. He worked there for almost another 20 years despite being left with epilepsy.

Over the years Dad went up and down in terms of his health but always kept doing what he could to provide for the family. Eventually when Dad was no longer able to continue to work, he and Mum moved to Rocky. In 2010 while in hospital doing some rehab as he developed post-traumatic Parkinson’s he was found to have bowel cancer. He underwent surgery to remove about a foot of his bowel and due to complications he was basically restricted to a wheelchair from then.

Dad continued to work at his rehab regularly going to the gym and other allied health services then in 2018 a lesion was discovered in his liver and he underwent surgery to remove about half his liver. Dad continued to work at his rehab and train. Then in 2019 he was then diagnosed with lung cancer. Finally in May of 2020 Dad’s health deteriorated badly and his seizures returned to the point that they were uncontrollable. The doc’s suspected a secondary brain tumour from the lung cancer as the cause.

Dad passed away on the 2nd of June and unfortunately I hadn’t be able to get his story out until now. Although it is an extensive history with illness and cancer Dad’s life was far better than it sounds. He still got to feed his passion for rugby league, watching his son’s play at any and every opportunity as well as closely follow his nephew play in the NRL and English Super League, and attend an NRL Grand Final and numerous Origin games. There was also a trip to the Melbourne Cup as well as many other adventures such as hot air ballooning and a trip to Norfolk Island.

Obviously as tough as Dad was it was obviously a mark of the woman my mother is that all this was able to happen. 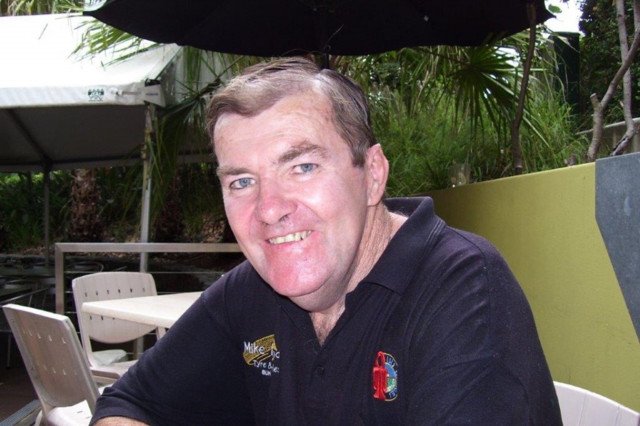